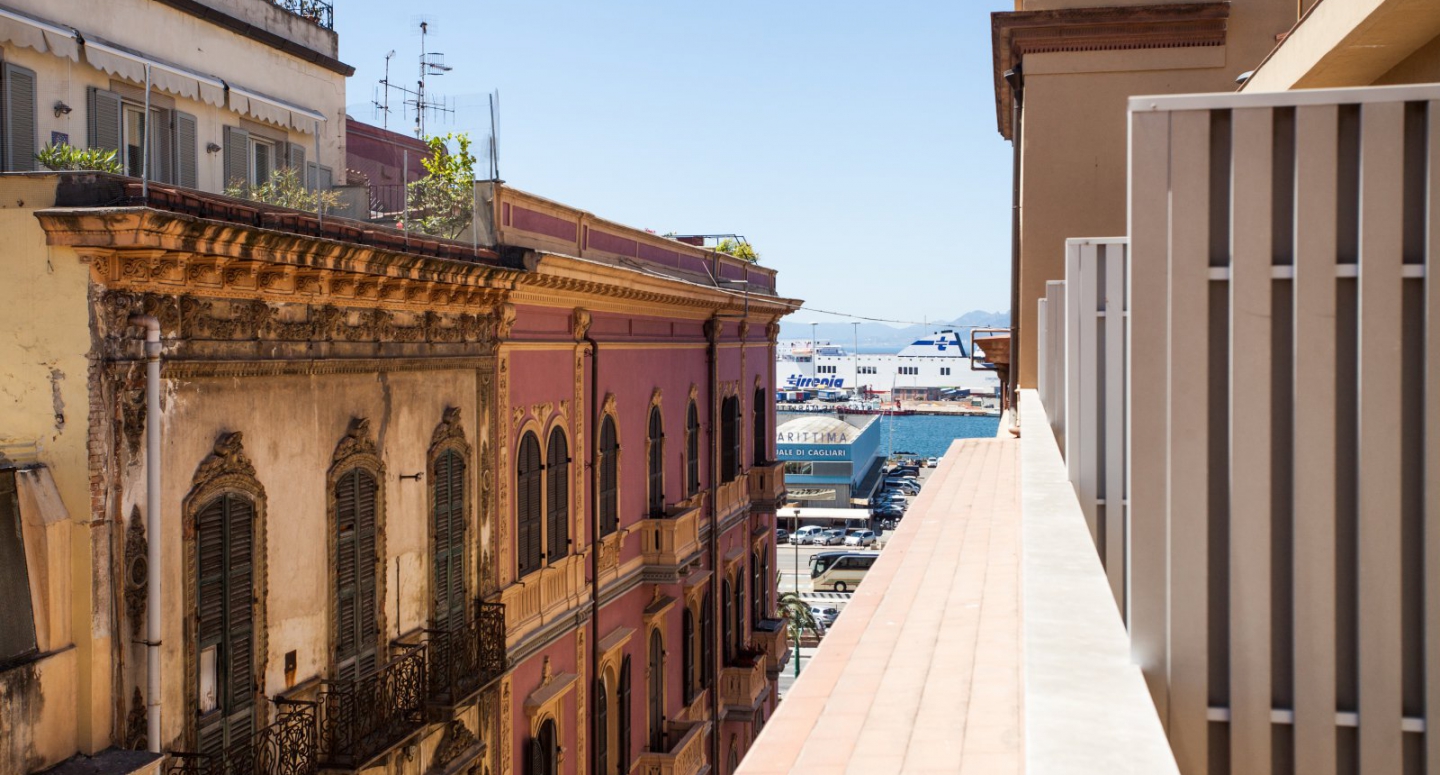 Cagliari’s cathedral is one of its most beautiful churches.

Constructed in the heart of the oldest part of town – the Castello quarter – the cupola of the cathedral can be glimpsed, when you least expect it, from various parts of the city.

This Pisan-Romanesque church was built in the 13th century, but the most curious aspect is that it has retained its original façade.

Over the centuries, it has been altered more than once, first to take on the Romanesque style, before being overhauled with Baroque features; its current, Neo-classical, appearance dates from a renovation carried out in 1930. The extravagant interior is worthy of the most important places of worship, and includes two 14th-century chapels, one of which houses the Holy Thorn.

Legend has it that this thorn, which presumably belonged to Jesus’s crown, arrived in Cagliari in 1527, on board a ship containing relics stolen from a number of churches in Rome. The ship was caught in a storm, and the thieves – fearing that divine outrage was being unleashed upon them to avenge their crime – confessed their sin to the priests on board.

The priests then informed the Pope, Clement VII, of the theft, and he decided to donate the relics, including the Holy Thorn, to Cagliari Cathedral.