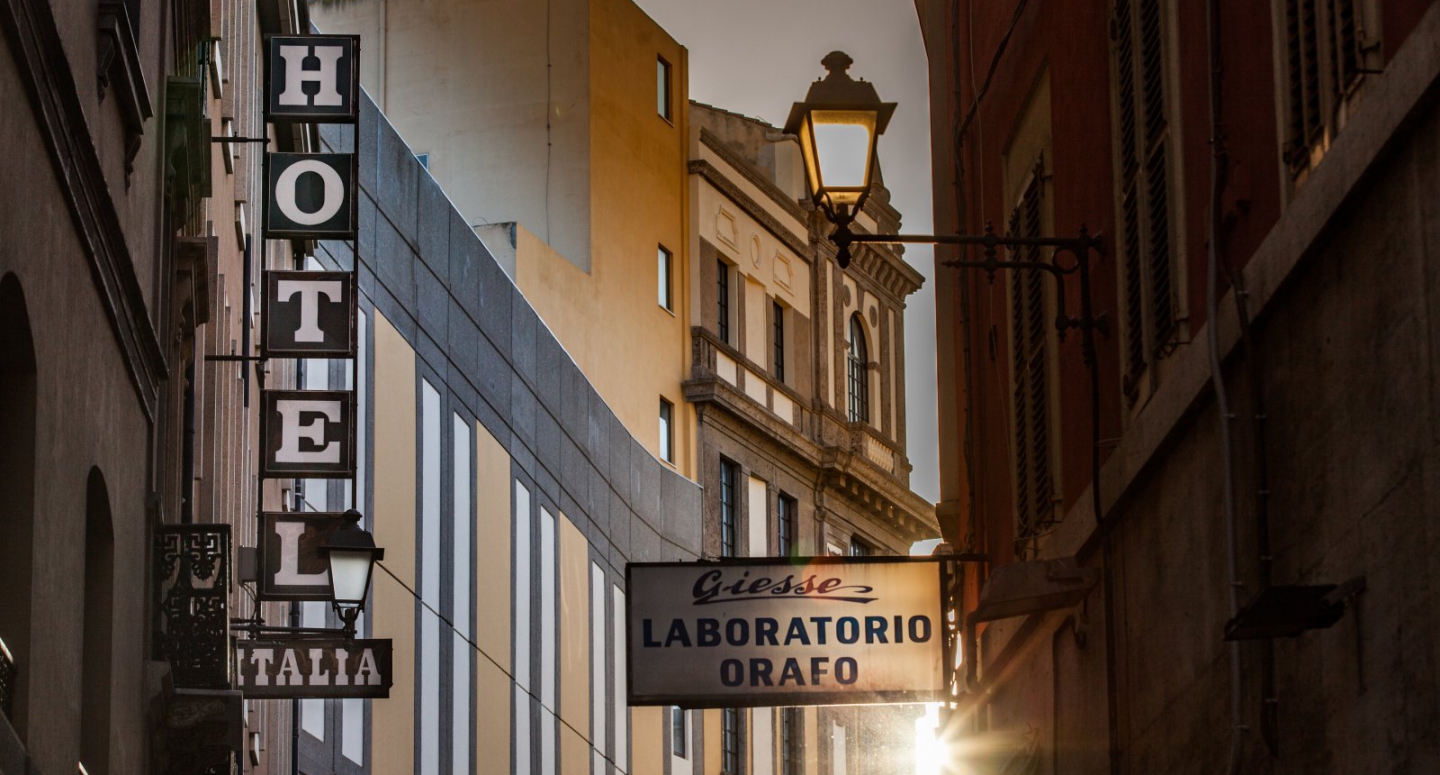 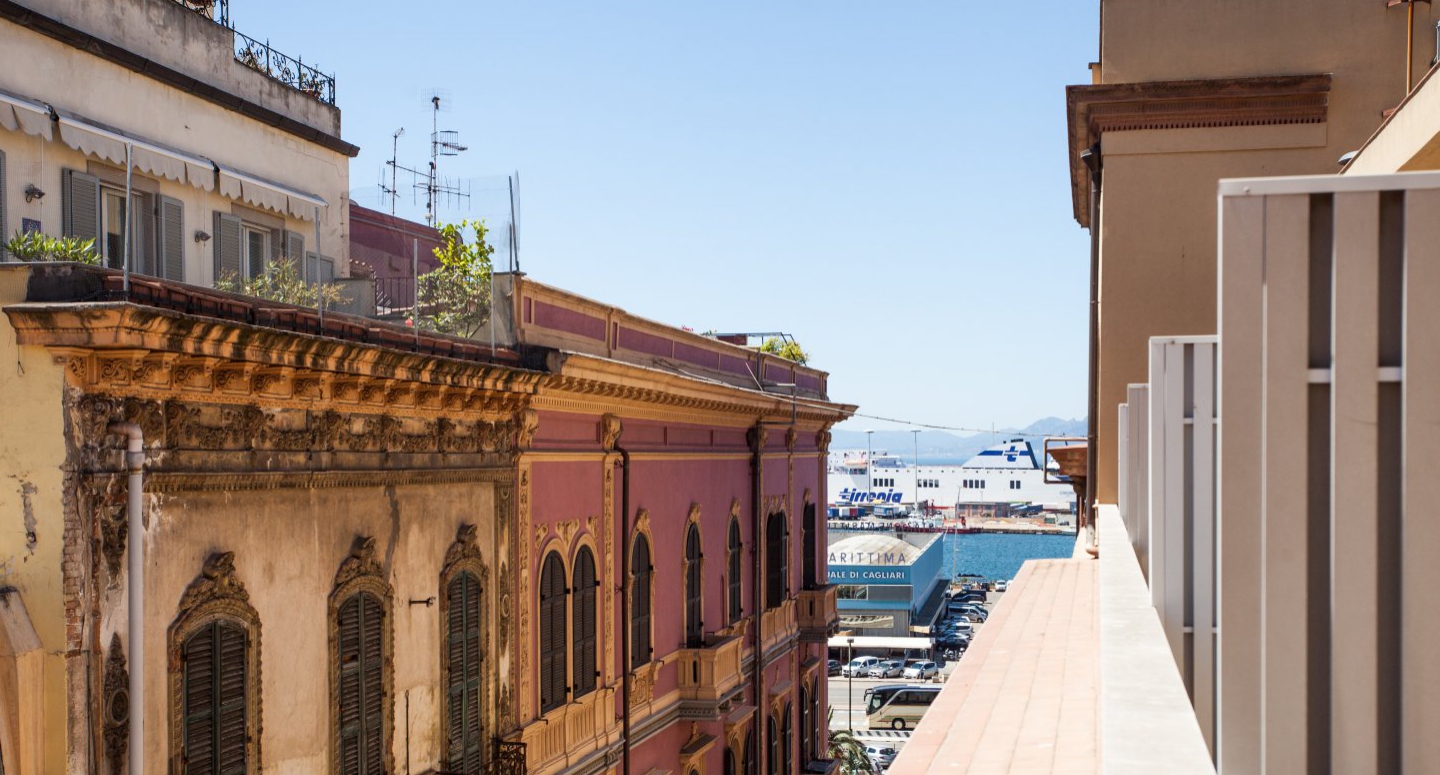 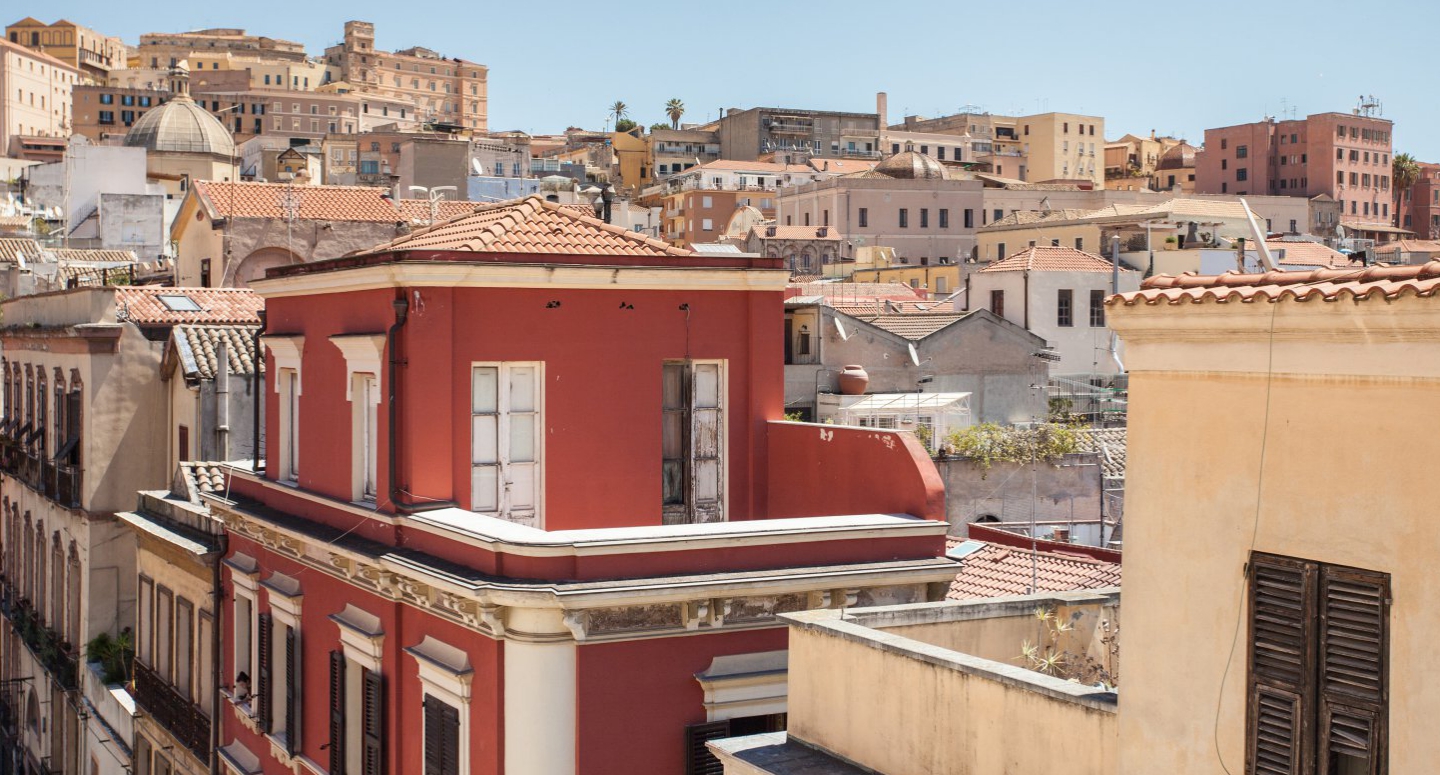 Having completed his studies, Simone Dulcis faces up to his life experience by entering into a maze of mirrors, where his image is projected and often involved in collisions, ever-critical of his way of being. 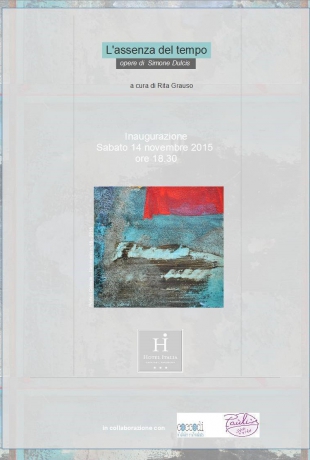 This intellectual exercise has seen his outlook mature considerably. He is an artist with a versatile creative character, and his works are always shot-through with a marked emotional tension.

Simone’s art is a constant transformation of his own self. He moves freely between tradition and experimentation, expressing himself through his art-tinged humanism.

He is certainly a complex, contemplative personality, who tends to want to communicate his experiences through painting, which for him is the most authentic encapsulation of the individual’s state of mind.

The artist’s path touches upon formal patterns through explosions of light and colour, which liberate his expressiveness, while his masterful, filamentary brushstrokes bring the colours together and immerse the viewer’s eye in a fairy-tale vision. His works embody a "non-place" in which temporality allows the observer to find his or her own inner dimension.

The palette is often based on the tones of flaming red and nocturnal blue that enter into a dialogue with the other colours. He has a particular empathy with the whites that stand for the rhythm of time, like a metronome: silence.

For me, the artist encapsulates something akin to a love for mystery, for unreality and the dream world, through his cathedrals, where, in an intimate way, he projects upwards his search for faith and demonstrates his strongly expressive creativity, which opens out with all the lightness of a colour wheel chart, as in a large-scale musical composition, with the desire for the "supreme chord" serving as the principal driver.

Simone Dulcis expresses musicality through colour, which extends across the surface in soft masses. Out of the various works that the artist is exhibiting, one in particular stands as an invitation to ascend towards the great heavens like a light breeze, which calls us onto a path, envisaging a major turning point, conceived by him as the "Heavenly Colonnade"; innumerable fragments musically criss-crossing their way on this journey, with a propensity to rise upwards, recalling the splendours of the turbulent skies of the English Romantic painter J.M.W. Turner (1775 - 1851).

- Rita Grauso -
Curator of the Exhibition